Her Mother’s Hope – A Book Review

Her Mother’s Hope by Francine Rivers

I discovered Her Mother’s Hope by Francine Rivers at my local library and was drawn to it specifically for two reasons:

1. Although it’s not biographical, the book’s plot is loosely based off the author’s questions about the strained relationship between her own mother and grandmother and their real-life experiences.

As a biographer who helps individuals write their life stories, I was interested in discovering how she handled intergenerational differences and emotions.

2. The book takes the reader from 1901 Switzerland to 1951 California. As someone who enjoys travel and loves to know the backstory behind where people came from, I looked forward to being transported back in time to learn new things along with the characters.

In addition, after years of hearing fellow readers rave about Francine Rivers’ writing, I decided it was high time that I read one of her books for myself.

It was a great decision.

As I began reading Her Mother’s Hope, I quickly discovered the reasons why the author has so many fans.

Toward the top of the list is that she doesn’t shy away from real-life situations. Her Mother’s Hope addresses such difficult topics as physical abuse, emotional abuse, rape, extramarital affairs, infertility, PTSD, and more.

What sets this book apart from many others that tackle such issues is that Ms. Rivers avoids detailed/graphic descriptions and makes sure to intertwine hope, empathy, understanding, and restoration into the scenarios.

Additionally, her characters come alive through dialogue and their personalities. Ms. Rivers draws the reader into the minds of the main characters, enabling you to feel their emotions, see their points of view, and grow along with them.

She caused me to love Marta during the first section of the book and then almost despise her in the next section from her daughter Hildemara’s perspective. The fact that both of them are flawed and imperfect makes them relatable.

For example, as parents, we try to do what we think is best for our children, but along the way we inevitably make mistakes.

Ms. Rivers also invites the reader into family secrets and quarrels over such issues as

The latter led to one of my favorite quotes in the book: “There’s judging, and there’s discerning” (Niclas, page 305).

What Her Mother’s Hope ultimately teaches is that despite whatever differences, disagreements, and misunderstandings may transpire over the years, a family’s bond is inseparable.

View all my reviews

Video review of Her Mother’s Hope on The Bookstack Coffee Chat.

If you want to write a book, this resource is for you!

Discover 10 TIPS and TECHNIQUES that will help you experience a smoother author journey:

You have Successfully Subscribed!

This free resource is yours to keep and you can unsubscribe from the monthly emails at any time by clicking the link at the bottom of each message.

A FREE weekly virtual event for Christian writers. Grab your pen and paper or open your favorite writing platform and let's write together LIVE! 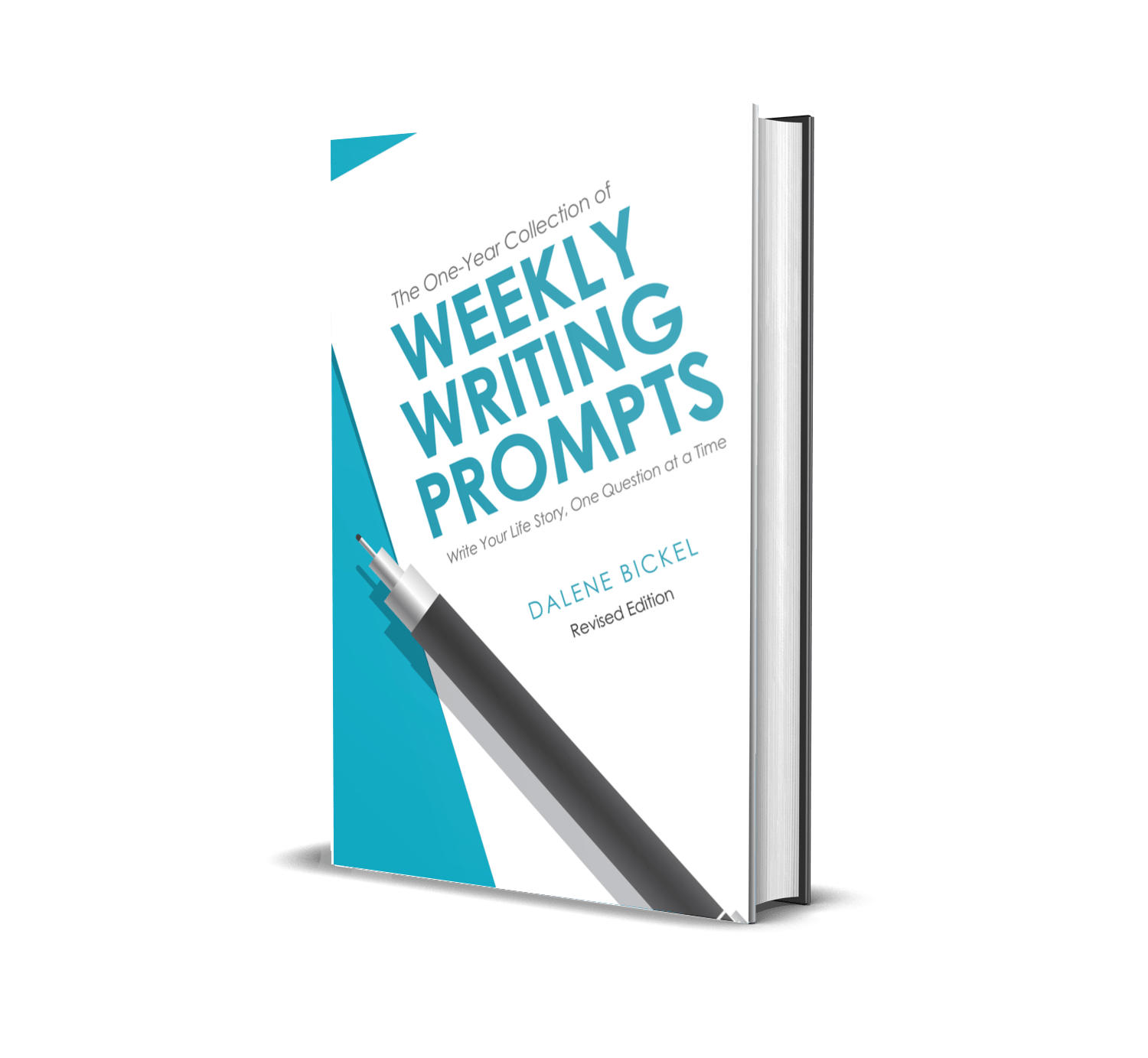 Now that America has been thrust into WWII,  Kat Kendrick is given the opportunity of a lifetime to help serve her country.

But is she willing to stray from her career plan and risk losing the people closest to her?

“I love the turn this story took.” Dawn Klinge

“The tension really ramped up in the best way.” Amanda Waters

“I am hooked. I love the cliff hangers - they serve the story well.”  Michele Weisman

Thank you for reading Made to Fly!